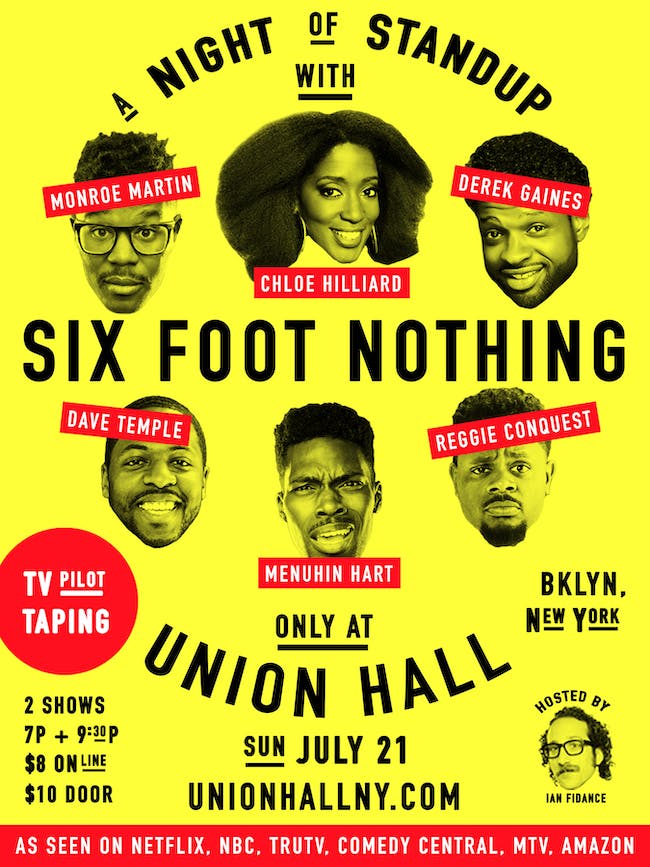 The Six Foot Nothing is a group of hilarious stand-up comedians with a family like bond. Join 6FN as they host an evening of joke slinging and storytelling. They have appeared (separately) on Netflix, NBC, Tru Tv, Comedy Central, Fuse, MTV, and Amazon. 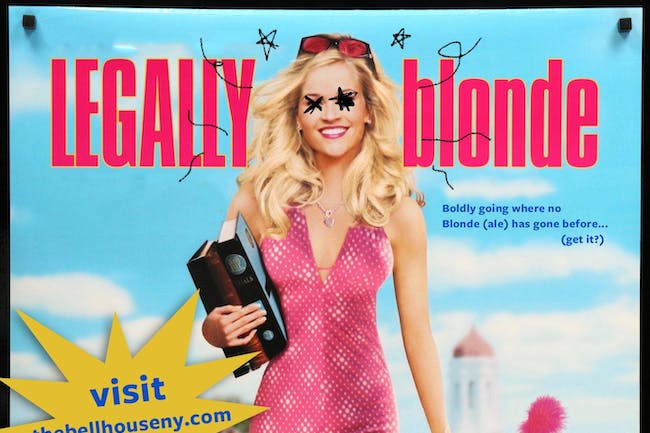 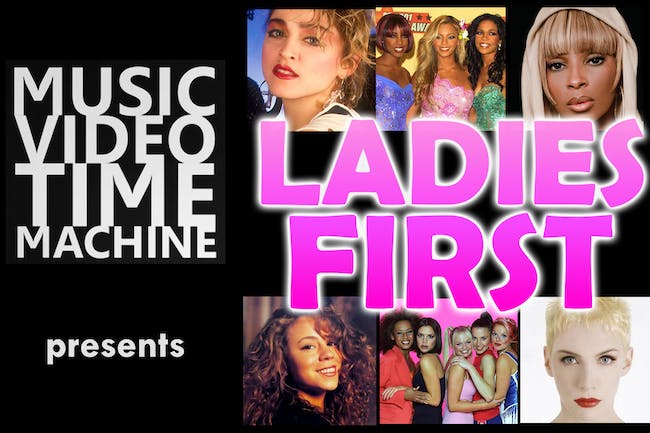 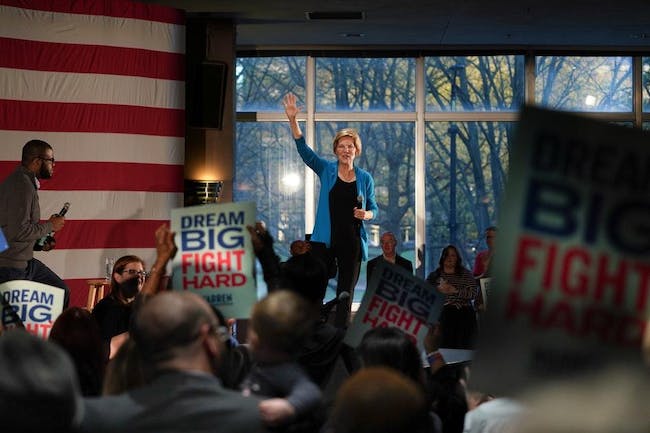