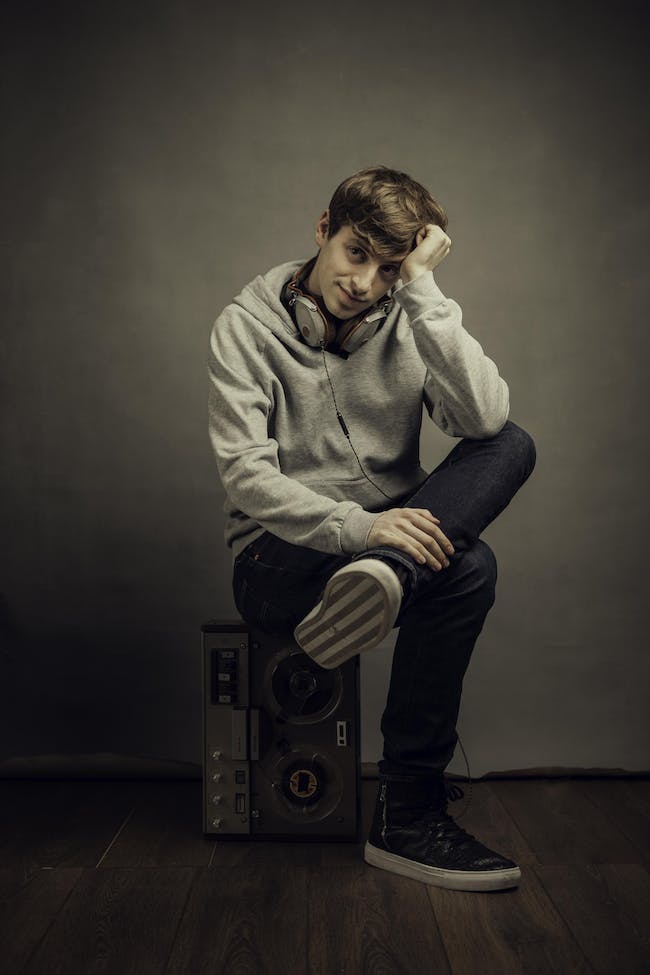 After repeat runs in London's West End, Montreal's Just for Laughs, and international comedy festivals in Melbourne and Edinburgh - where it received an unprecedented fifteen 5 star reviews - Alex Edelman brings his hour, Just For Us, to New York. It's about sign-language gorillas, Nazis, tribalism, and was the best-reviewed show at any major comedy festival last year. Come.

“jaw-dropping… confident, carefully-crafted and brilliantly delivered set. If this was music, it would definitely be jazz. Rhythmic and hip, you're never sure where it's taking you but you know you'll like it.” - The Herald (UK)

“Just For Us is a nigh-on perfect mesh of storytelling and standup with the wider themes it explores; exceptional on every level, and more than deserving of its Comedy Award nomination.” - The Wee Review (UK)

“Edelman has the kind of comedic brain that many could only dream of having… Truly wonderful, but more importantly, fucking hilarious.” - The Music (AUS)

“Each routine is told with the impeccable rhythm and pin-sharp punchlines we’ve come to expect from this ruthless comedy technician.” - Chortle (UK)