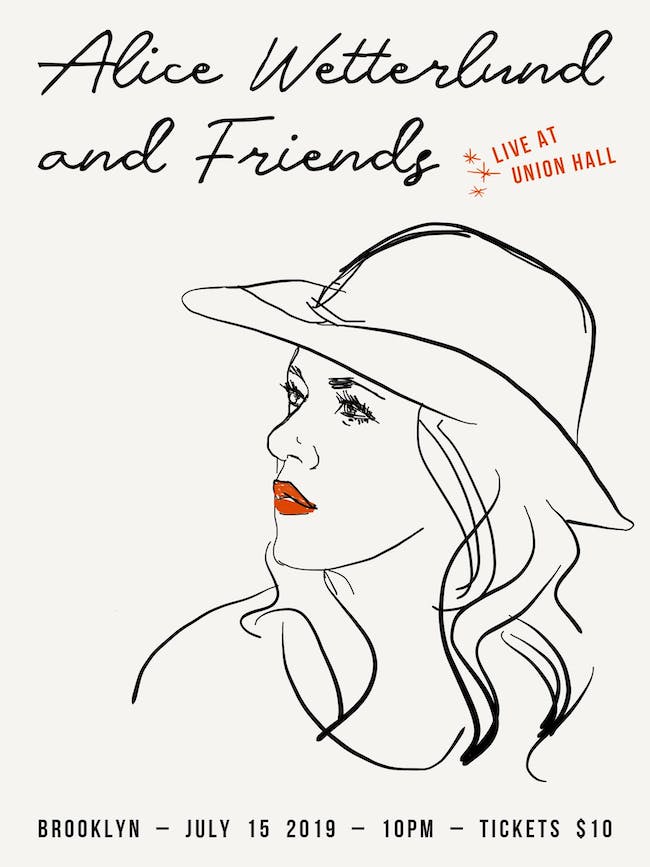 Alice Wetterlund has performed her non-yelling brand of comedy nationally at colleges, clubs, and festivals such as Just for Laughs, Bridgetown, Moon Tower, Women in Comedy, SF Sketchfest, RIOT LA, Bonnaroo and more. Alice is known for her character “Carla” on SILICON VALLEY (HBO) and played “Kelly Grady” on TBS’ PEOPLE OF EARTH. Alice can also be seen in the movie MIKE AND DAVE NEED WEDDING DATES as “Cousin Terry.”

She’s performed her stand up on CONAN and currently co-hosts the popular podcast TREKS AND THE CITY with Veronica Osorio. She shot the pilot SEARCH & DESTROY for Hulu, produced by Carrie Brownstein and can be seen in the upcoming series RESIDENT ALIEN for SyFy, playing the series regular role of “D’Arcy. Alice can currently be seen on the latest season of Netflix’s GLOW.