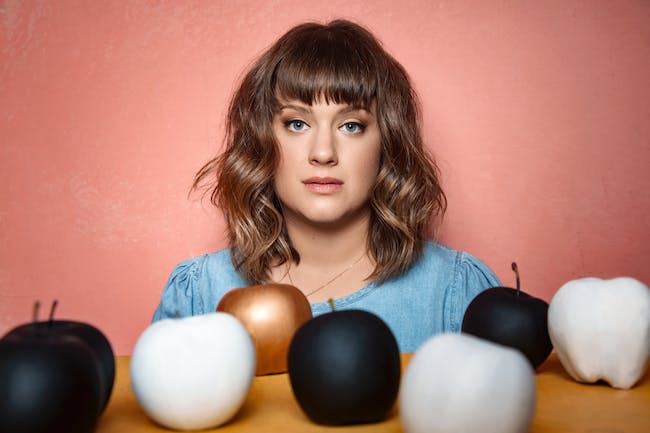 ANNA DREZEN – Anna is a writer for NBC's SATURDAY NIGHT LIVE and the co-author of the books HOW TO WIN AT FEMINISM (HarperCollins, 2016) and HOW MAY WE HATE YOU (Potter Style, 2016). The latter, which was based on Anna’s experiences working as a concierge at a hotel in Times Square, was optioned by ABC this year and made into a pilot, starring Kat Dennings and directed by Will Gluck. She recently contributed to Kate McKinnon’s upcoming Audible series, HEADS WILL ROLL, collaborated with McKinnon on her 2017 Oscar nominee luncheon video, and consulted on Jena Friedman’s Adult Swim special, SOFT FOCUS. Other writing credits include; MTV, Cracked, Nylon and The Daily Dot. She has been featured in videos on CollegeHumor, Above Average, Buzzfeed, and Funny or Die. She was chosen to participate in Comedy Central’s 2017 UP NEXT showcase and can regularly be seen performing stand-up at colleges and clubs across the country. Anna is the editor-at-large of REDUCTRESS and is currently writing for Comedy Central's “Reductress" pilot starring Abby Elliott.

The Saturday Night Live writer and former editor-at-large of online satirical women's magazine Reductress comes to the Fringe for the first time with a show all about true crime, the dark side of reality TV and very powerful ghosts. As seen on Comedy Central and CollegeHumour and heard on The Guilty Feminist podcast.