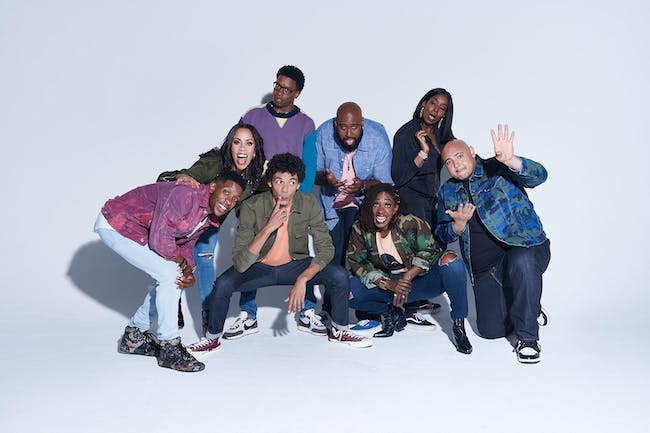 Astronomy Club is a New York based improv and sketch comedy group. Their six-episode self titled Netflix series produced by Kenya Barris and Dan Powell will debut in 2019.

Forming in 2014, the team later became the first all-black house team at the Upright Citizen Brigade Theatre. After building a cult following through live performance in New York, the group was named NYCF Comedy Central Comics to Watch in 2016. Their resulting Comedy Central digital series dropped in 2018. 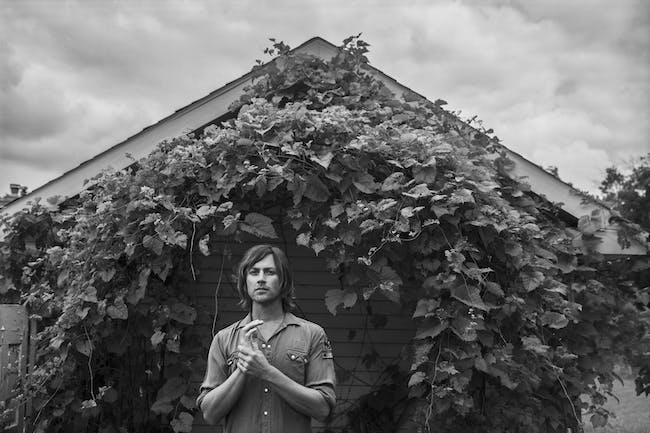