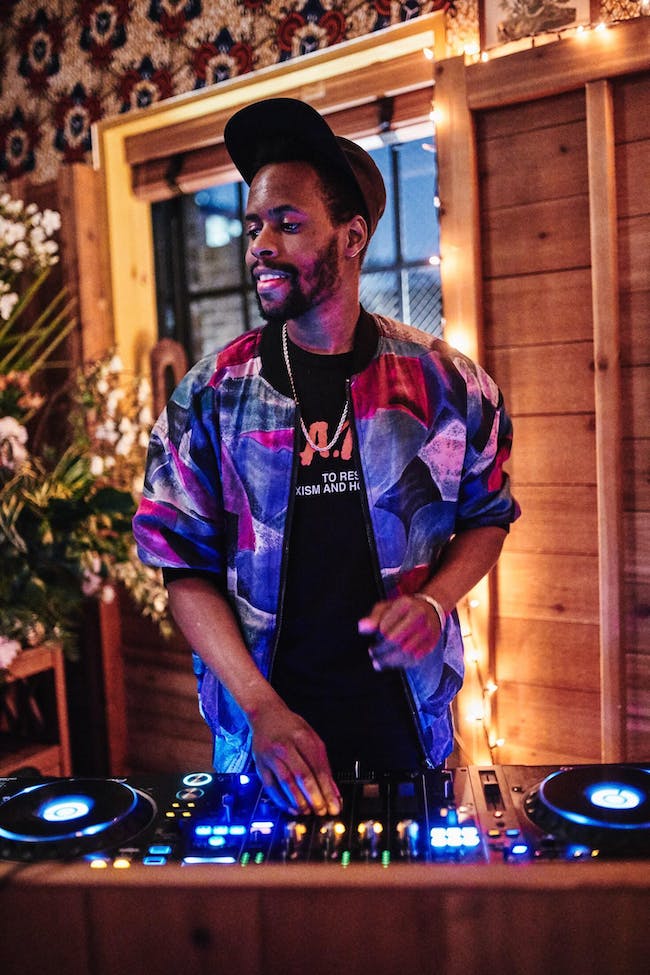 Mamoudou N'Diaye is a stand-up, writer, published neuroscientist, former middle school teacher, and DJ. N'Diaye got his start in comedy in college, blending social activism, political satire, and pop culture in three separate hour-long performances. Although N'Diaye is Brooklyn-based, he performs stand-up all around the country, has written, directed, and performed on the web series "deadass," the live sketch shows Ryan Live and Lo-Fi, MTV's Decoded, wrote for the 2017 Radio and TV Correspondents Association Dinner Speech, and was a video correspondent at Mic, blending the political/cultural zeitgeist and comedy. He is currently is working on his pilot about being black in Ohio, a feature film about police brutality, and a book, all tackling complex social issues using his unique brand of humor (all while taking time to watch Space Jam).