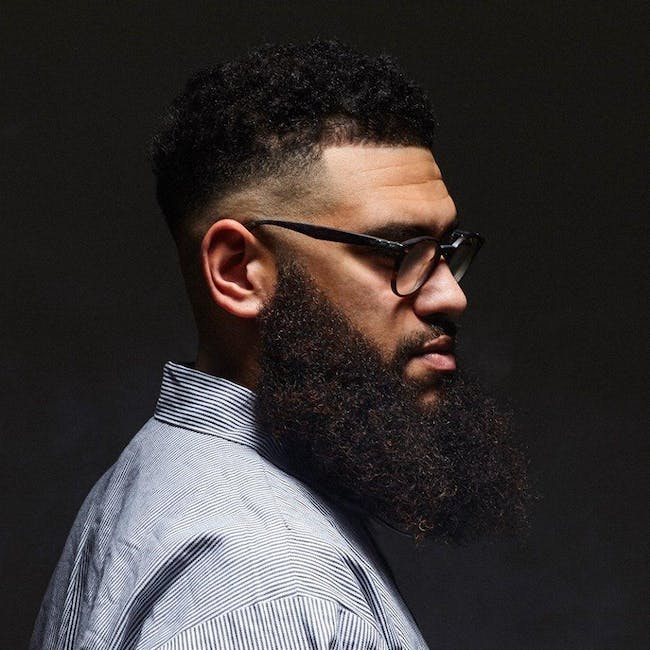 UK stand-up star, and host of Viceland’s Hate Thy Neighbour, Jamali Maddix returns to New York after two sold-out New York Comedy Festival shows in November. He brings updated segments and new routines to his critically-acclaimed solo show Vapelord, with brutally honest and unflinching material on the state of society. Along with personal tales from his travels around the world of hate and moral confrontation.

Jamali has appeared on Viceland’s Desus & Mero, and regularly across UK television, including BBC’s Live at the Apollo, 8 Out Of 10 Cats and many more.