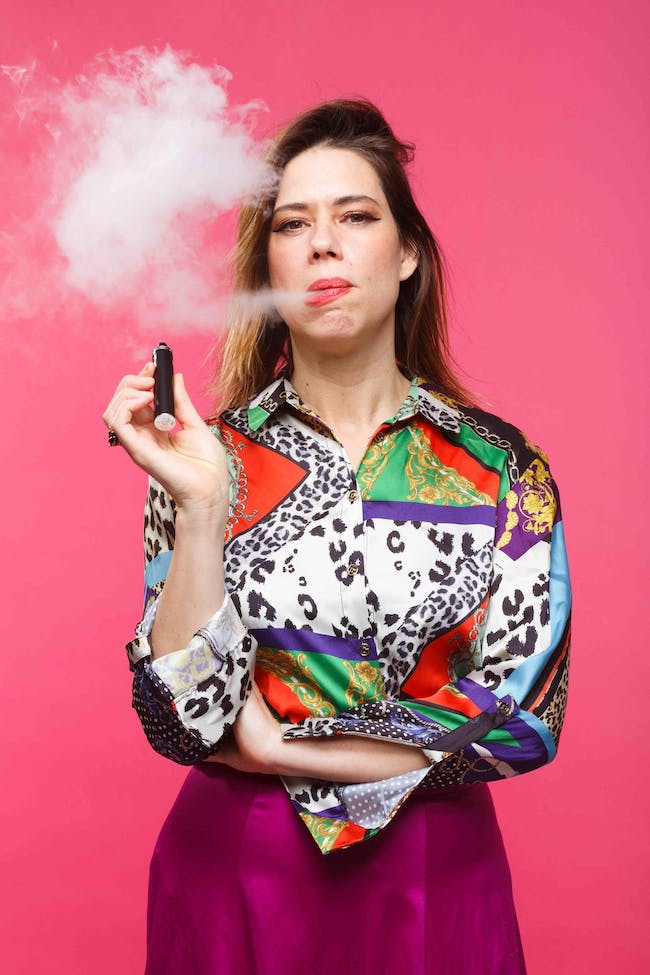 Coming to Union Hall from London, it’s me, Loulie, AKA the face that launched a thousand dicks! In this show I’ll examine relationships (all kinds, baby), mental health (other people’s, I’m fine) and perverts (that one is mainly me, actually).

‘A comedian who leaves you wanting more? I’ll take that deal’

is a writer, comedian and producer residing in Brooklyn, NY.

He currently works on The Late Show with Stephen Colbert, where he plays recurring character, Stoney Von Dankington. He has also made appearances on Conan, Comedy Bang! Bang! and IFC's Comedy Crib.

Harris has contributed original writing to McSweeney's, Paste Magazine, Splitsider, ALSO Mag and writes monthly columns for The Higgs Weldon. He has contributed jokes to The Colbert Report and The Late Show with Stephen Colbert. Oh, and Harris has performed at venues and festivals all over the country including Crom Comedy Fest, the Hollywood Improv, the Laugh Factory, Comedyworks, The Stand and a whole bunch more, you get it.