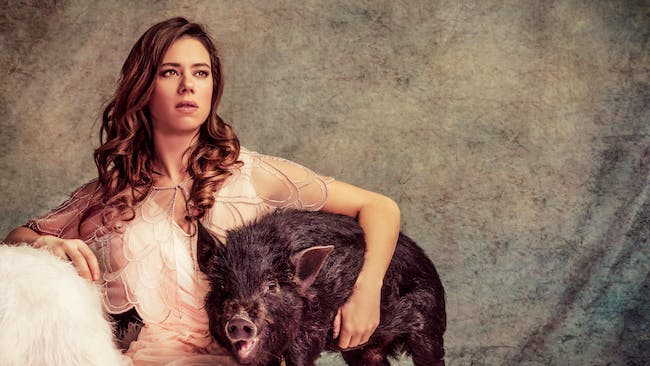 Coming to Union Hall from London, it’s me, Loulie, AKA the face that launched a thousand dicks! Gabrielle once sang ‘dreams can come true’ and that’s lovely, but nothing to do with this show. In her breakthrough show, Lou Sanders discusses stabby step mothers, alcohol issues and an unusual sexual encounter in LA. This show is all about shame. Sanders has met some pigs – and been a mucky little pig herself – and now she’s rolling around in her own filth for your delight.

‘A comedian who leaves you wanting more? I’ll take that deal’