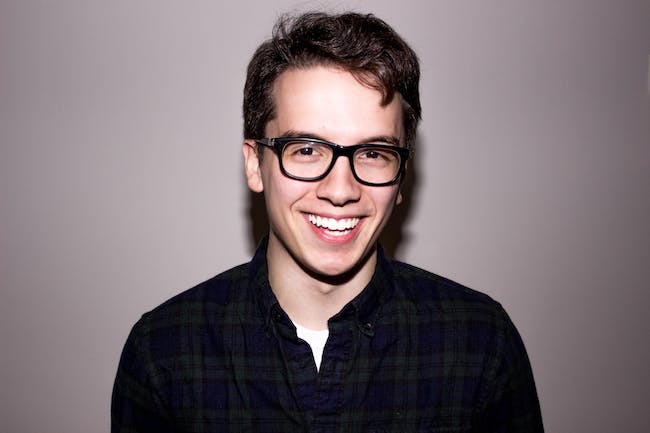 Mekki Leeper is a comedian and writer from Philadelphia, now living in Los Angeles. His Comedy Central digital special Control Room is streaming now. His standup has been featured on The Late Late Show with James Corden, Just For Laughs: New Faces, Comedy Central’s Up Next, and he was named a Comedian You Should Know by Vulture in 2018. He wrote for the 2017 White House Correspondents Dinner, and Crooked Media’s Lovett or Leave It. He wrote and directed the digital series Resolutions on Comedy Central. He’s performed at Comedy Central’s Clusterfest, Bridgetown Comedy Festival, and headlines clubs around the country. 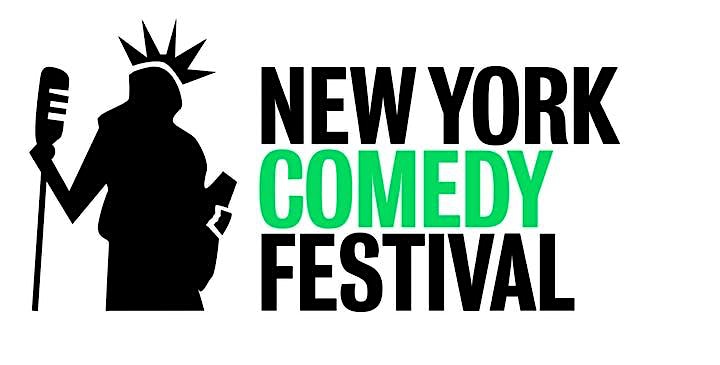