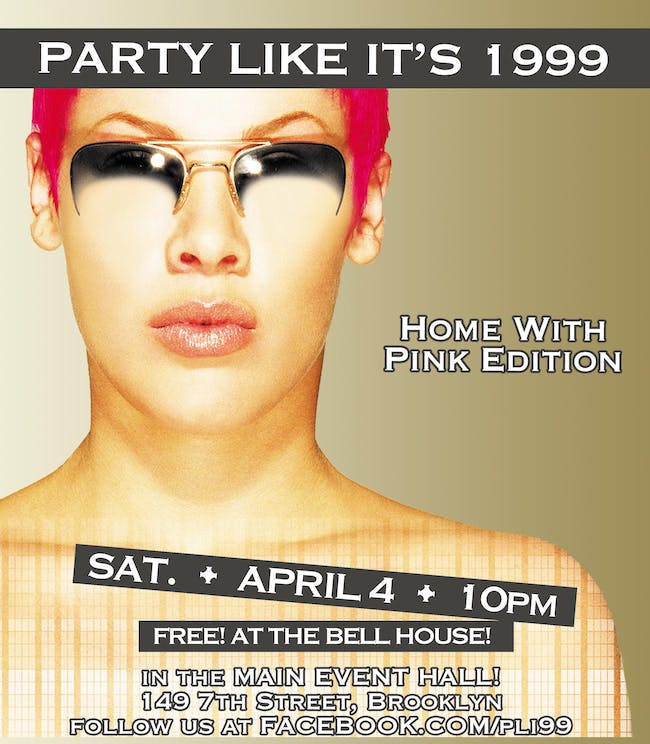 On April 4th, 2000 Pink released her debut album Can’t Take Me Home, launching a career that’s given her multiple number-one singles and albums. Party Like It’s 1999: Home With Pink Edition will mark that 20th anniversary by giving you an extra dose of her smashes like “Get The Party Started,” “Just Like a Pill,” “So What,” “Lady Marmalade” and more. Plus DJ Steve will also serve up our usual mix of the best rock, pop, R&B, hip-hop and dance tunes from the 1990s and 2000s. As always, Party Like It’s 1999 is free! 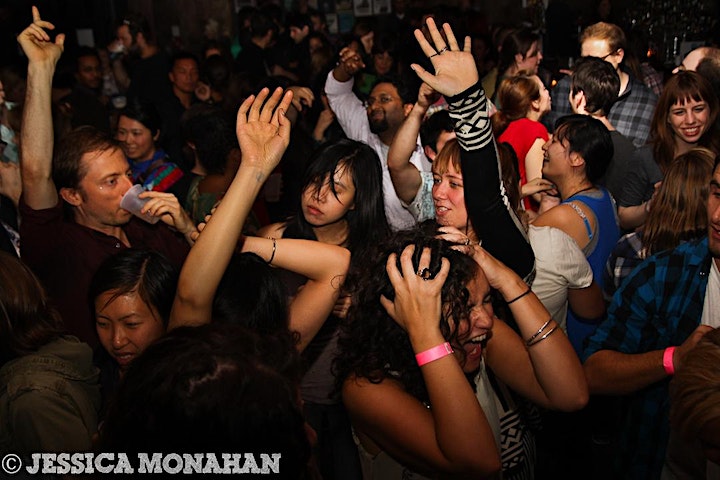 Unhitch that overall strap, lace up your Docs, tie that flannel around your waist, put on some frosted lip gloss and set your VCR to record Dawson's Creek and Gilmore Girls -- Party Like it's 1999 is Brooklyn's best 1990s and 2000s dance party where you'll shake it to the best pop, rock, hip hop and R&B jams all night long!