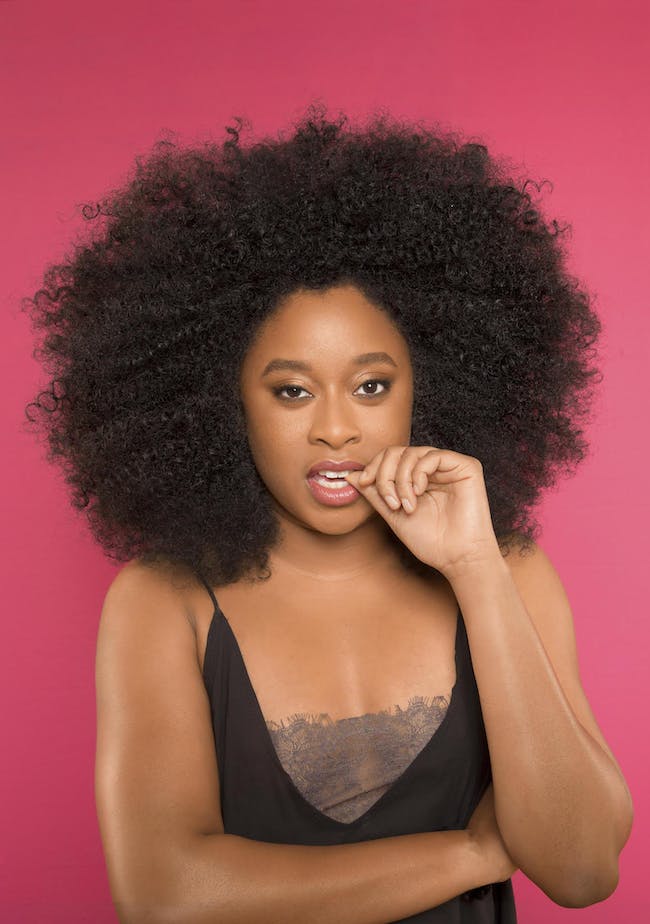 Phoebe Robinson is a multi-talented stand-up comedian, New York Times best-selling writer, and actress. She is best known for her burgeoning podcast empire at WNYC Studios as the co-creator and co-star of the hit podcast 2 Dope Queens. Phoebe joins her co-host, Jessica Williams, formerly of The Daily Show, for a live comedy show in Brooklyn where, along with their favorite comedians, they share stories about sex, romance, hair journeys, living in NYC and Billy Joel. The popular podcast transitioned to television as four hour-long specials, which aired on HBO in February 2018 and a second set of specials airing in 2019. On her second WNYC Studios podcast, Sooo Many White Guys, Phoebe hosts the critically-acclaimed interview talk show with talent including Tom Hanks, Issa Rae, Abbi Jacobson, and many more.

Phoebe authored The New York Times best seller, You Can’t Touch My Hair & Other Things I Still Have To Explain, a collection of essays about race, gender and pop culture. Her second book, Everything’s Trash, But It’s Okay was released in October. Phoebe made her feature film debut this summer with the release of Netflix’s Ibiza, in which she appeared in a starring role. She’ll next be seen in Paramount’s film What Men Want, premiering in February 2019. Phoebe also moderated Michelle Obama's Becoming book tour events in both Philadelphia and Detroit this fall.

Robinson lives in Brooklyn, NY and is U2’s #1 fan. 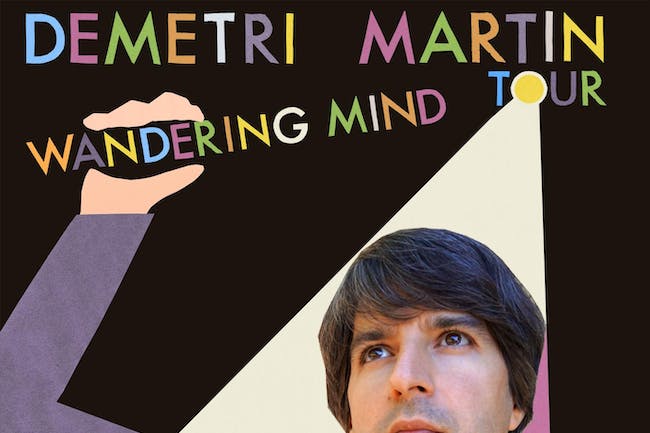 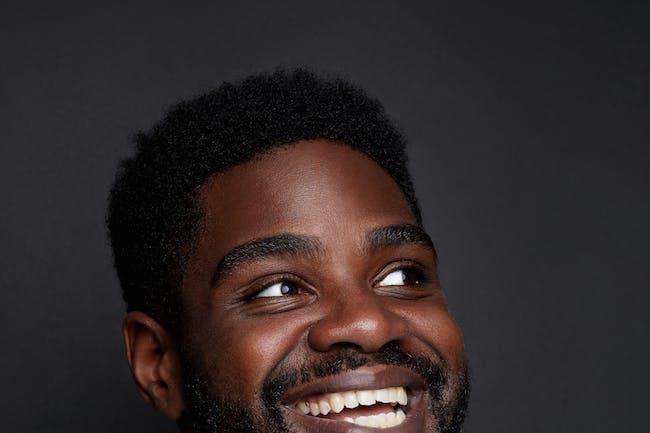