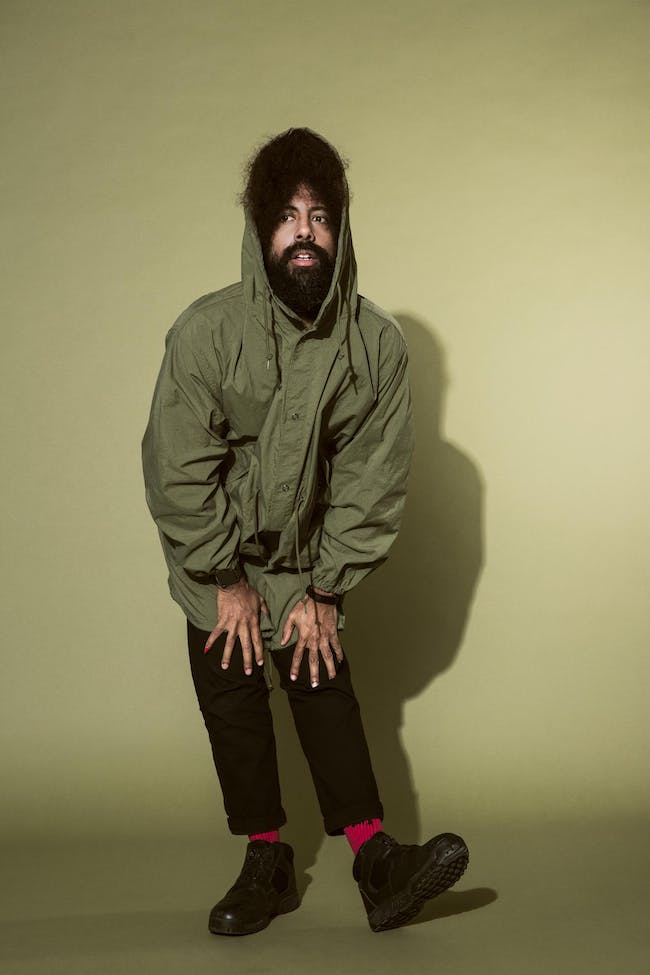 Reggie Watts is an internationally renowned Musician/Comedian/Writer/Actor who currently stars as the bandleader on CBS’s The Late Late Show with James Corden. Using his formidable voice, looping pedals, and his vast imagination, Watts blends and blurs the lines between music and comedy, wowing audiences with performances that are 100% improvised.

As a solo performer, Watts brand of musical/comedy fusion has led to sold out headlining tours in the U.S. and Europe, including festivals such as Bonnaroo, SXSW, Bumbershoot, Just For Laughs, Pemberton and more.

In 2010, Watts released his debut comedy special, Why Shit So Crazy? on Comedy Central Records which can currently be found on Netflix. Why Shit So Crazy? featured Watts in live performances at New York venues such as Galapagos, The Bellhouse, and Le Poisson Rouge, bookended with brief sketches and music videos. Later that year, at the invitation of Jack White, Watts recorded Reggie Watts: Live at Third Man Records which was released in limited edition vinyl. In 2012, Watts recorded his second comedy special, Reggie Watts: A Live At Central Park, which was released by Comedy Central.

In 2013, Watts launched JASH, a web-based comedy platform on YouTube with fellow comedians Michael Cera, Sarah Silverman and Tim and Eric. As a technology aficionado, Watts lent his musical expertise to the Keezy app, which allows users to create their own music via samples from Watt’s repertoire.

On screen, Reggie recently finished a 70 episode run as the co-host opposite Scott Aukerman on the critically acclaimed IFC variety series, Comedy Bang! Bang! He also co-starred alongside Anna Kendrick, Rebel Wilson and Skylar Astin in Universal Pictures’ musical comedy, Pitch Perfect 2, which garnered over $279 million at the box office.

Watts was born in Germany, raised in Montana, and currently resides in Los Angeles. 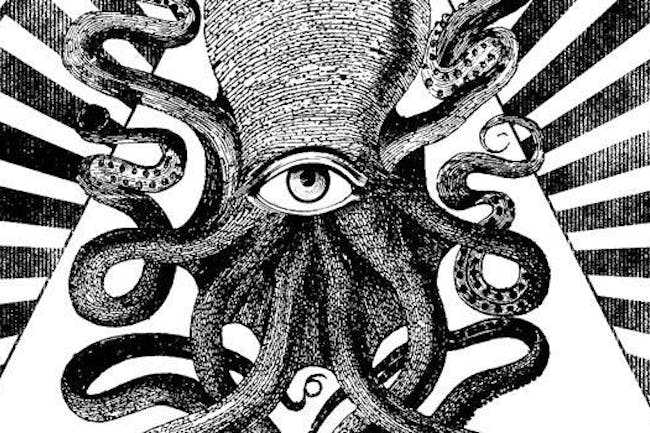 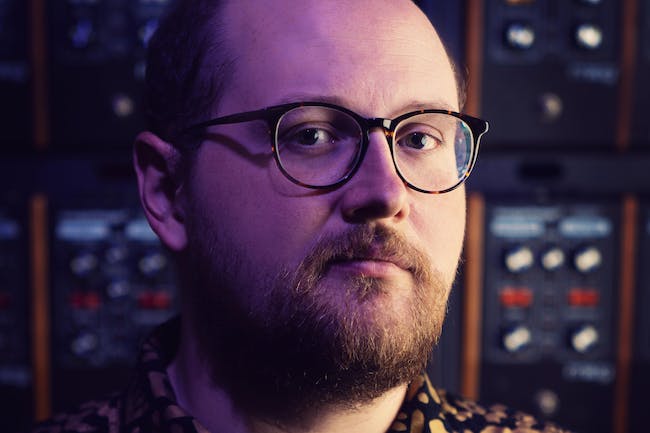 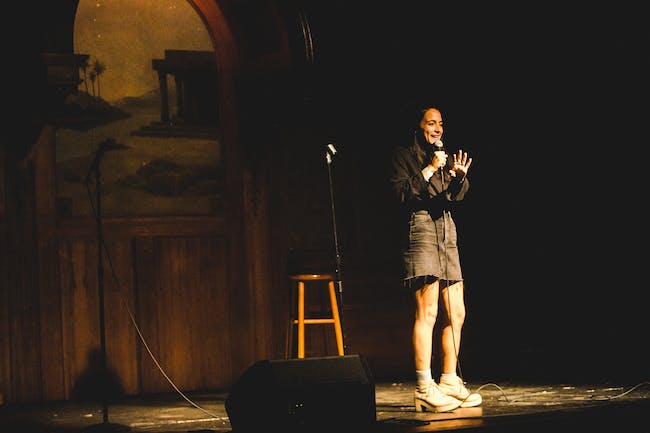