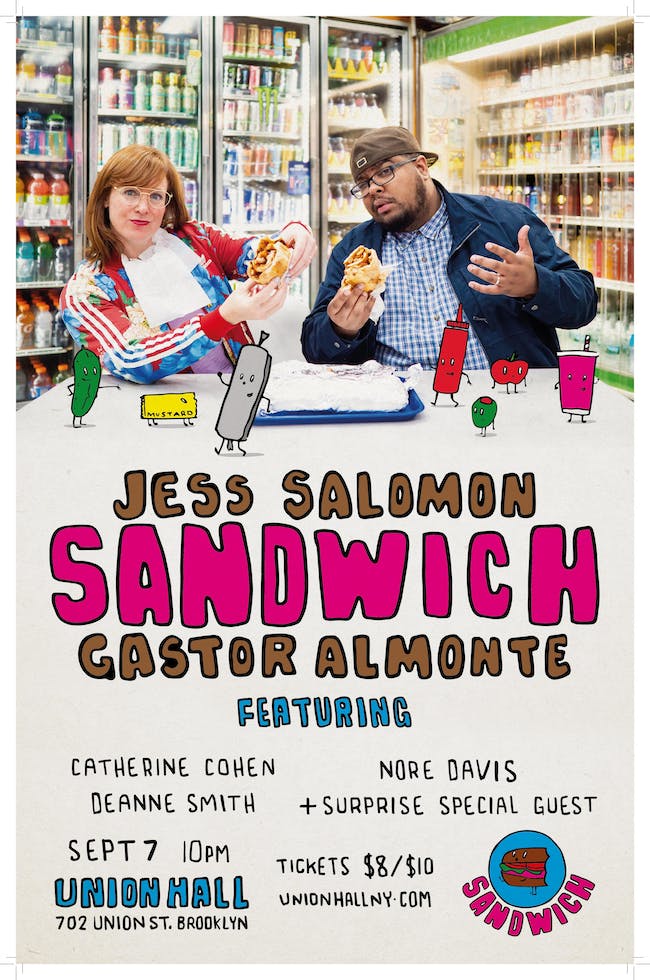 Eat your hearts out everyone who doesn't make it! 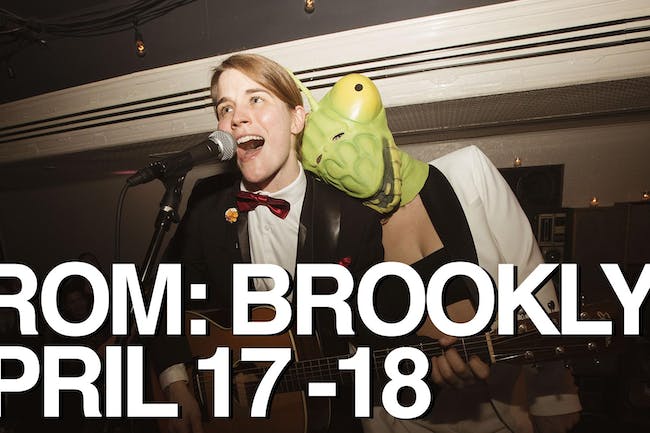