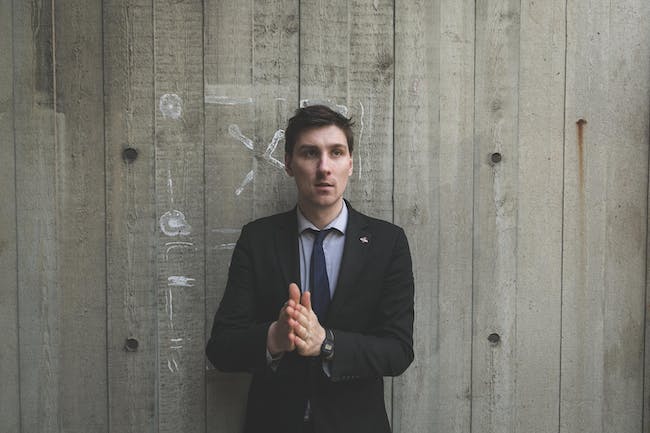 Acclaimed British comedian Sean McLoughlin ("The best comedian you haven't heard of yet" - Time Out) crashes through the wall to deliver a night of supreme stand-up to the people of NYC ahead of his second U.S. album release. He's opened for Bill Burr at the Royal Albert Hall, is the international tour support for Ricky Gervais and has made multiple appearances on Comedy Central, Viceland, Sirius XM, and had a role in Netflix sitcom 'After Life.' As well as performing six acclaimed solo shows at the Edinburgh Fringe Festival Sean has performed at Montreal's Just For Laughs, Sydney Comedy Festival and Kilkenny Cat Laughs as well as regularly headlining shows across Europe.

"A hugely accomplished hour of stand-up" - Time Out

"His intellectual and comedic brilliance has the audience rapt" - Chortle

"An excellent and imaginative stand-up" - The Scotsman