The Hard Times Live is the definitive comedy showcase for punks, misfits, and bitter ex-hardcore kids pushed into early mosh retirement. For the first time ever this show featuring stand-up comedians, characters, a/v presentations, and true behind the scenes stories is leaving Los Angeles to invade the East Coast. Hosted by The Hard Times co-founder and head writer Bill Conway and featuring stand-up comedian Dave Ross in the headlining spot, The Hard Times Live is the only comedy show that encourages stage dives and counts as "supporting your local scene."

You might have seen Dave on The Late Late Show with James Corden. Or on Corporate. Or on This is Not Happening, Drunk History or WTF with Marc Maron. He’s made some shorts and sketches for Comedy Central and IFC. He’s a Moth Grand Slam winner. He tours like crazy and has found himself on Vans Warped Tour, Fest, SXSW, Just For Laughs Montreal, The Moth Ball and so much more. His podcasts Terrified (on Nerdist) and Suicide Buddies (on Starburns Audio) have both garnered hefty cult followings, and you also might know him as co-host of Nerdist’s Sex Nerd Sandra Podcast for a time.

Bill Conway is a Los Angeles-based comedian and writer. After perfecting the art of working in a warehouse, he co-founded the popular punk satire website The Hard Times and currently acts as the site’s Editor-in-Chief. In addition to writing satire, Bill is also a stand-up comedian that has performed nationally at events including Cream City Comedy Festival, Altercation Fest, and The Warped Tour. Bill is the proud owner of two cats and a dog, and still uses a skateboard as his primary source of transportation well into his 30s. 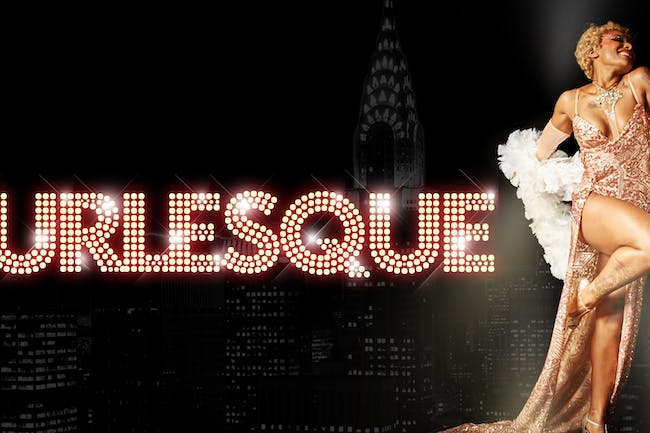 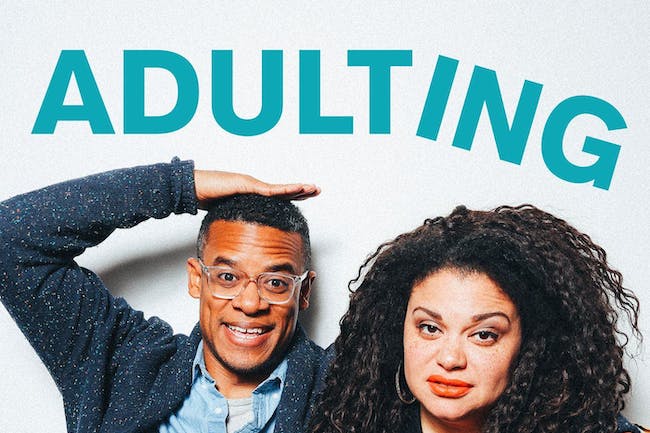 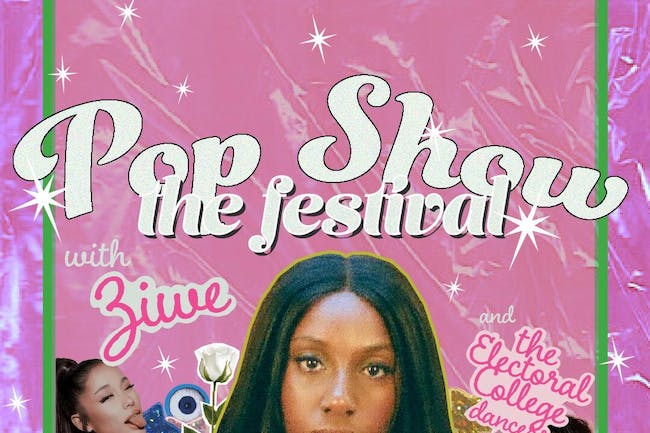